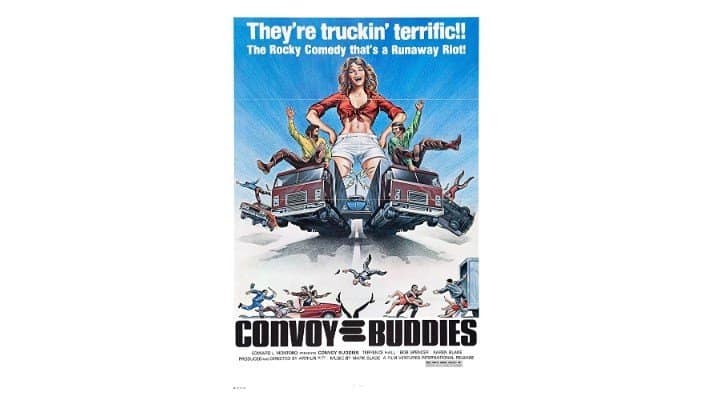 Paul Smith contracted to star in a film to be produced by Producioni Atlas Cinematografica, an Italian film company. The contract allegedly provided that Smith would receive star billing in the screen credits and advertising for the film and that PAC would so provide in any subsequent contracts with distributors of the film. PAC then licensed defendants Edward Montoro and Film Venture International, Inc. to distribute the film in the United States under the name “Convoy Buddies.” Plaintiff complains, however, that Montoro and FVI removed Smith’s named and substituted the name of another actor, “Bob Spencer,” in place of Smith’s name in both the film credits and advertising material.

Plaintiff alleges that, as a result of defendants’ substitution, plaintiff has been damaged in his reputation as an actor, and has lost specific employment opportunities.

Judgment: As the district court stated, a section 43(a) claim may be based on practices or conduct “economically equivalent” to palming off. We find that appellant did state such a claim by alleging that defendants engaged in conduct amounting to “express reverse palming off.” Since appellant also has standing to sue under section 43(a), the district court’s dismissal of the complaint for failure to state a federal claim is reversed. The dismissal of the pendent state law claims is also reversed. Reversed and remanded.