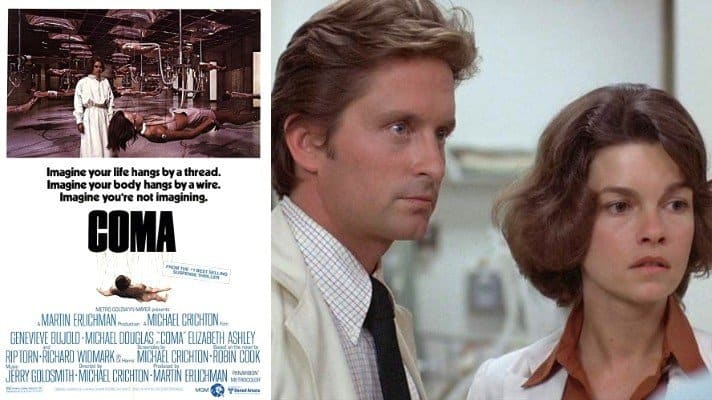 In 1978, defendant MGM/UA Entertainment Co. released the movie ‘Coma’, written and directed by Crichton, starring Michael Douglas and based on a novel by the same title written by defendant Robin Cook. The novel is still in print and the movie has been and continues to be shown on cable television and is available on videocassettes and videodiscs. The plaintiff alleges that both the movie and the book ‘Coma’ were largely “adapted, derived, or copied” from his screen treatment ‘Reincarnation’.

Judgment: We agree that Coma and Reincarnation are not substantially similar in their form of expression.