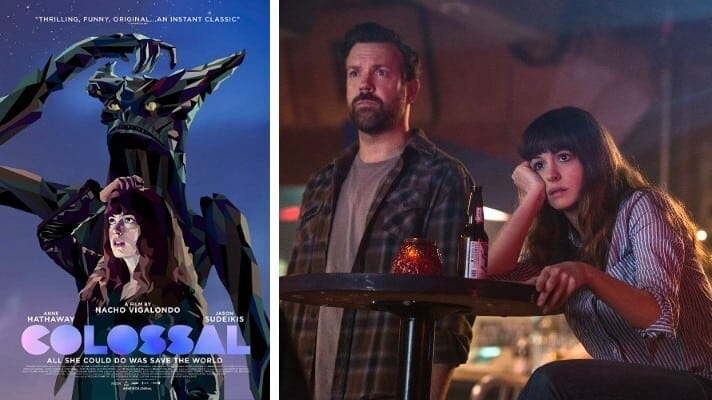 Toho Co., Ltd., the copyright owner of the Godzilla character and franchise of films, brings this lawsuit because defendants are allegedly brazenly producing, advertising, and selling an unauthorized Godzilla film of their own. They are expressly informing the entertainment community that they are making a Godzilla film and are using the Godzilla trademark and images of Toho’s protected character to generate interest in and to obtain financing for their project entitled Colossal.

Judgment: IT IS HEREBY STIPULATED and agreed by and between the parties to this action, through their respective counsel of record, that this action be dismissed with prejudice, with each party bearing their own respective fees and costs. The parties are entering into this stipulation because the matter has been settled.

Voltage Pictures, Dandelion and Gulf Film entered into eleven distribution license agreements concerning the distribution of eleven motion pictures in certain countries in the Middle East — including the film Colossal. The Distribution Agreements called for all disputes to be resolved by binding arbitration under the Independent Film & Television Alliance (“IFTA”) International Arbitration Rules.  A dispute arose between Dandelion and Gulf Film regarding their respective rights under the Voltage Distribution Agreements.