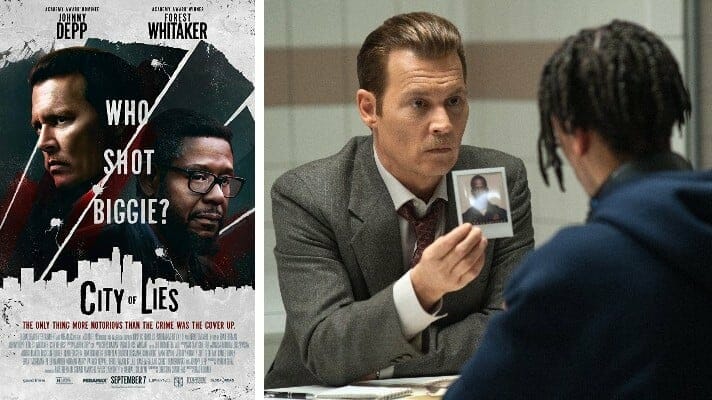 As part of the financing of the movie production, Good Films entered into a Loan and Security Agreement with Plaintiff, in which Plaintiff agreed to lend Good Films $23,189,227.  Miramax and Open Road agreed to pay their respective minimum guarantee payments directly to Plaintiff instead of to Good Films.

On July 17, 2018, Open Road would not accept the movie and would not honor its payment obligations, due to a claim of assault lobbied against Johnny Depp and the negative publicity surrounding the incident and the film.  Because Open Road’s failure to fulfill its obligation to distribute the movie diminished the value of Miramax’s rights under the Distribution Agreement, Miramax refused to pay for City Of Lies.

Bank Leumi has been damaged in an amount in excess of $10,809,609, together with interest thereon.