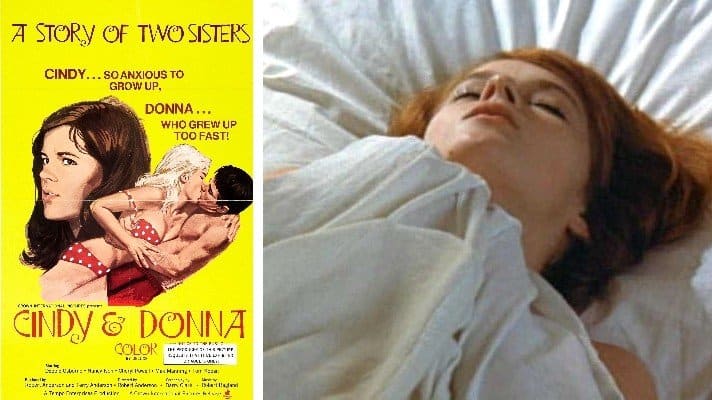 SUPREME COURT CASE: The question presented in this case is whether the seizure of allegedly obscene material, contemporaneous with and as an incident to an arrest for the public exhibition of such material in a commercial theater may be accomplished without a warrant.

On September 29, 1970, the sheriff of Pulaski County, Kentucky, accompanied by the district prosecutor, purchased tickets to a local drive-in theater. There the sheriff observed, in its entirety, a film called “Cindy and Donna” and concluded that it was obscene and that its exhibition was in violation of a state statute.

The sheriff, at the conclusion of the film, proceeded to the projection booth, where he arrested petitioner, the manager of the theater, on the charge of exhibiting an obscene film to the public. Concurrent with the arrest, the sheriff seized one copy of “Cindy and Donna” for use as evidence. It is uncontested: (a) that the sheriff had no warrant when he made the arrest and seizure, (b) that there had been no prior determination by a judicial officer on the question of obscenity, and (c) that the arrest was based solely on the sheriff’s observing the exhibition of the film.

On October 3, 1970, petitioner entered a plea of not guilty in the Pulaski Circuit Court, and the case was set for trial. On October 12, 1970, petitioner filed a motion to suppress the film as evidence and to dismiss the indictment. The motion was predicated upon the ground that the film was “improperly, unlawfully and illegally seized, contrary to . . . the laws of the land.” Four days later, on October 16, 1970, the Pulaski Circuit Court heard argument at an adversary hearing on petitioner’s motion. The motion was denied.

Petitioner’s trial began on October 20, 1970. The jury rendered both a general verdict of guilty and a special verdict that ‘Cindy and Donna’ was obscene.  On appeal, the Court of Appeals of Kentucky affirmed petitioner’s conviction.

Judgment: The judgment of the Court of Appeals of Kentucky is reversed and this case remanded for further proceedings not inconsistent with this opinion.