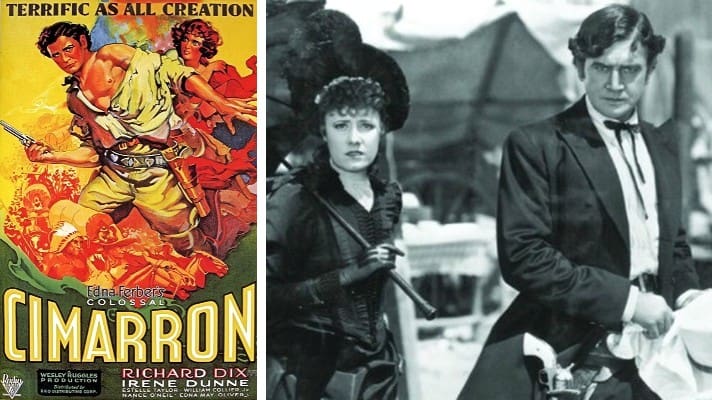 The plaintiff claims to be the owner of the common-law copyright to an unpublished manuscript called “The Sooners,” dealing, inter alia, with the opening up to settlement of, and the early days in, the territory now constituting the state of Oklahoma.

The defendant’s moving picture play “Cimarron,” based on the well-known novel by Miss Edna Ferber, which also deals with the first settlement and early days in Oklahoma, is claimed by the plaintiff to be an infringement of his common-law copyright in “The Sooners.”

Judgment: In favor of the Defendant. No attorney fees will be awarded.