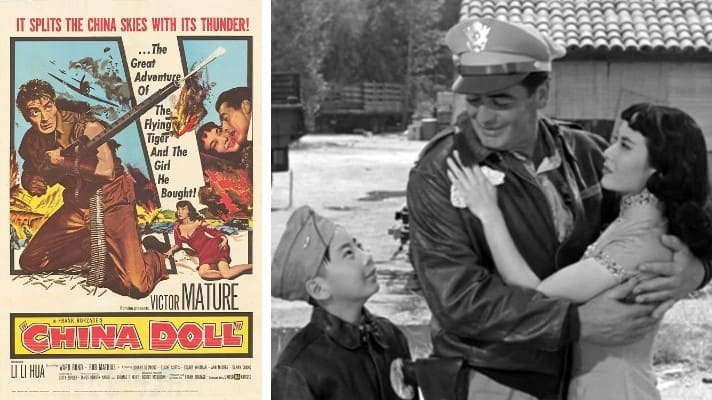 The action is at law to recover money damages for alleged wrongful use by defendants of the title “China Doll” as the title of a motion picture released, distributed and shown by them.

The theory of this cause is that plaintiffs have acquired and own a proprietary interest in the title “China Doll” in that they formulated the same in the year 1946; in that thereafter they have used and extensively advertised and exploited the same as the name for a night club operation and as the title for revues; in that they have used the term in names of certain companies incorporated by them and in that the plaintiffs have licensed the use of such title by others for revues or theatrical or movie productions.

Judgment: It is concluded that the defendants are entitled to summary judgment dismissing the complaint. Thus, the order, entered December 28, 1960, should be reversed, on the law, with $20 costs and disbursements, and defendants’ motion for summary judgment granted, with $10 costs.