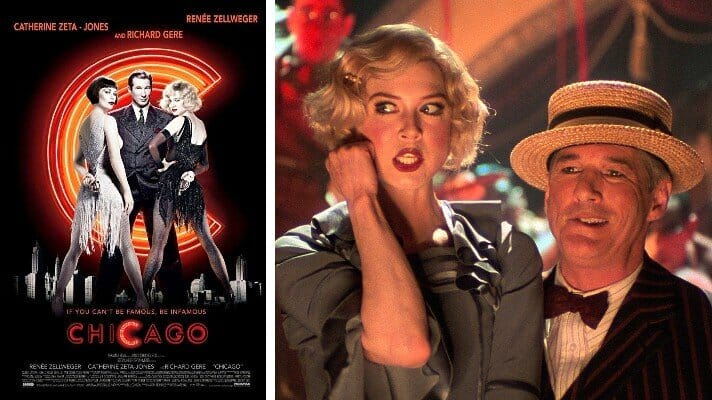 This is an action for breach of contract brought by The Producer Circle Co. (“PCC”) against Miramax Films Inc.  Miramax agreed to finance and produce, in conjunction with PCC, a major motion picture based on the musical ‘Chicago’, a smash Broadway hit of the 1970’s. In so agreeing, Miramax promised PCC, the owner of the film rights to the musical ‘Chicago’, certain contingent compensation in return for permitting Miramax to participate in the production and distribution of the movie. Pursuant to written agreements between Miramax and PCC, PCC was to receive a percentage of the film’s gross revenues after deductions relating to the cost of making and financing the film.

The movie was released in December 2002 and was an extraordinary box office and critical success. It generated both hundreds of millions of dollars in revenue for Miramax and took home numerous awards, including, the coveted Oscar for “Best Picture” for 2002. Upon information and belief, ‘Chicago’ was both the highest grossing and most profitable movie ever released by Miramax.

Despite its success, Miramax has failed to pay to PCC the promised contingency compensation it is owed. While PCC is unable to determine with precision the amounts that it is owed, it estimates that Miramax breach of contract has cost it no less than $10 million.

Judgment: The parties have jointly agreed to dismiss the complaint with prejudice and with each party to bear its own fees and attorney costs.