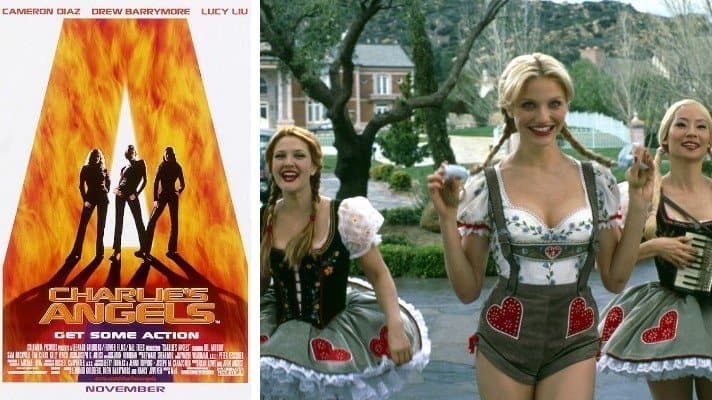 Robert Wagner individually and as trustee of his children’s trusts brought this action against Columbia Pictures claiming he and the trusts are contractually entitled to share in the net profits Columbia earned from the films “Charlie’s Angels” and “Charlie’s Angels: Full Throttle” based on the Charlie’s Angels television series.

Robert Wagner and Natalie Wood entered into an agreement with Spelling-Goldberg Productions (SGP) “relating to Charlie’s Angels.”  The contract entitled the Wagners to 50 percent of the net profits SGP received as consideration “for the right to exhibit photoplays of the series and from the exploitation of all ancillary, music and subsidiary rights in connection therewith.” SGP subsequently sold its rights and obligations with respect to the Charlie’s Angels series to defendant Columbia Pictures. Thirteen years later Columbia contracted to obtain the motion picture rights to the series from the heirs of the show’s writers, Ivan Goff and Ben Roberts. In 2000 and 2003 Columbia produced and distributed two Charlie’s Angels films based on the TV series.

Wagner contends the “subsidiary rights” provision in the agreement with SGP entitles him and the trusts to 50 percent of the net profits from the two Charlie’s Angels films.

Judgment: The trial court concluded the contract did not entitle Wagner and the trusts to share in the profits from the movies and granted Columbia’s motion for summary judgment.

Plaintiff copyrighted a song entitled “Independent Lady” and alleges that the Destiny’s Child’s song “Independent Women (Part I)” — made for the “Charlie’s Angels” film and soundtrack — infringed her copyright.