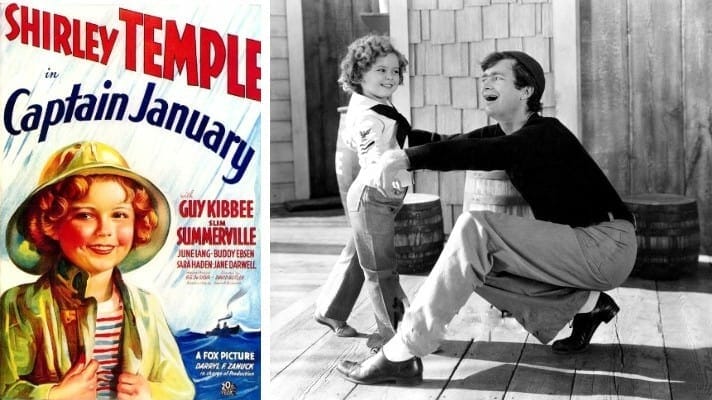 The suit was brought by L. C. Page & Co., which claims to have acquired in 1923 the exclusive motion picture rights in a novel entitled “Captain January,” the copyright to which stands in the name of the author, Laura E. Richards, who was joined as a nominal party plaintiff.

The defendants are Fox Film Corporation (now known as Twentieth Century Fox Film Corporation) and its subsidiary, Rural Pictures Corporation. They are threatening to produce a talking motion picture version of the novel Captain January without having obtained the consent of the plaintiff. Its bill prays for an injunction, temporary until final hearing, and permanent thereafter.

Judgment: The decree is reversed, and the cause remanded, with directions to grant a preliminary injunction against exhibition of the picture. The mandate may be issued at once.