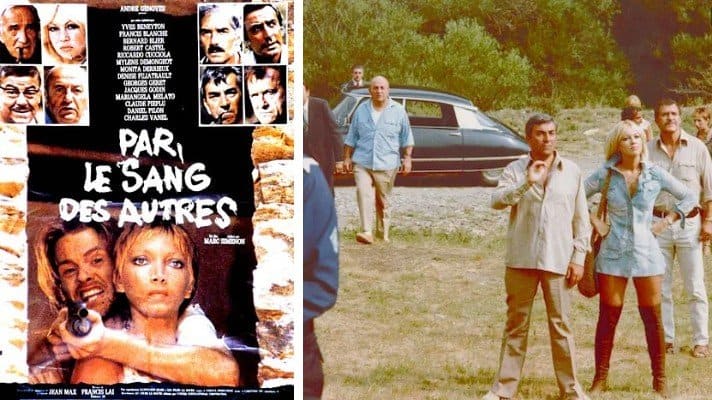 This is a tax dispute case involving the US investors who acquired the 1974 movie ‘By the Blood of Others’ [aka. ‘Par le sang des autres’].  The case from the tax court lists the actual financial information pertaining to the movie — including the budget, the sale price of the movie and revenue that the film earned.  Below is a brief breakdown of the expenses related to ‘By the Blood of Others’:

The film had been produced in France at a cost of approximately $1.2 million.

The film had been distributed in Europe, generating gross box office receipts of some $3 million.

Read the full court report below for further information.
By the Blood of Others