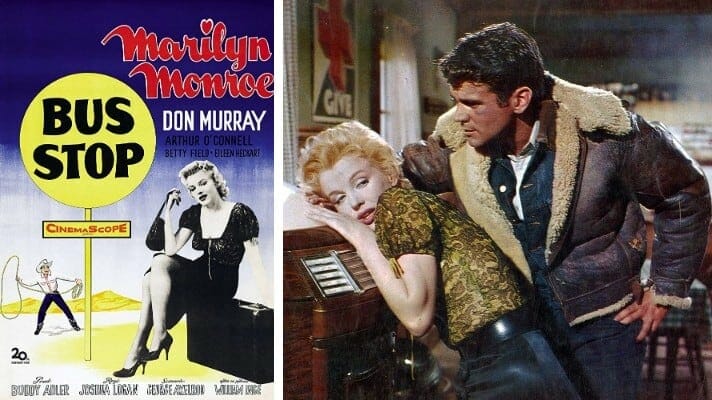 This is a motion by plaintiffs for a preliminary injunction to restrain the defendant during the pendency of this action and until December 1, 1956, from exhibiting in the United States or Canada any motion picture version of the work entitled “Bus Stop.”

The plaintiff William Inge was the author and Broadway producer of the play “Bus Stop.”  On March 23, 1955, an agreement was made between plaintiff Inge and the defendant, whereby Inge granted to the defendant certain motion picture and other rights in the play. FOX agreed not to release said motion picture anywhere therein until all first-class stage presentations of the Play therein have closed. The defendant determined to release the picture “Bus Stop” in August 1956, despite first-class stage presentations still open.

Judgment: I conclude that the plaintiffs are entitled to an injunction enjoining and restraining the defendant, its agents, servants and employees and all persons acting in concert with them, during the pendency of this action and until December 1, 1956, from in any way causing or permitting to be publicly exhibited in the United States or Canada any motion picture version of the work entitled “Bus Stop” and from causing or permitting any theatre in the United States or Canada to advertise the date of opening in the said theatre of any motion picture version entitled “Bus Stop” until four weeks prior to December 1, 1956.