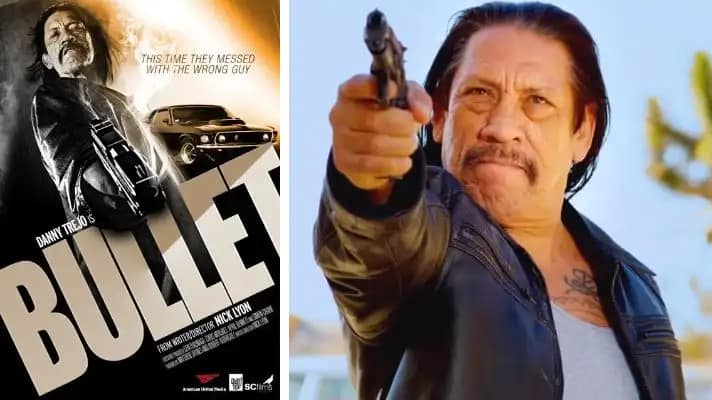 Judgment: The Court recommends that Plaintiff’s Motion Amended Emergency Motion to Enforce Preliminary Injunction and for Civil Contempt be DENIED without prejudice to refiling. The district court has ordered all parties to arbitration.