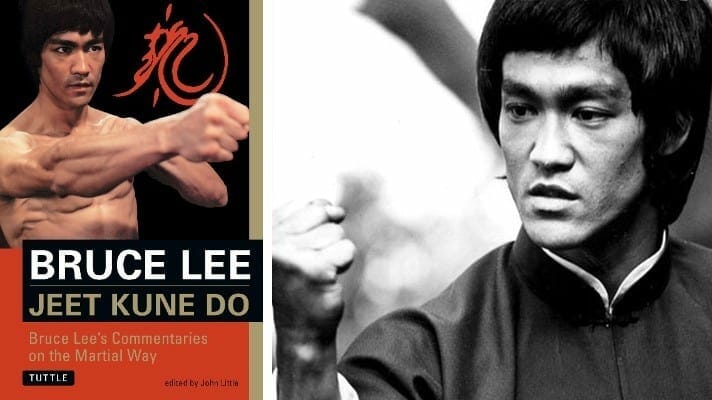 Plaintiff Legacy is in the business of producing and distributing films, including the documentary film Bruce Lee’s Jeet Kune Do. This film is a premium product and a one of a kind work, featuring the only known footage of Bruce Lee describing his groundbreaking Jeet Kune Do philosophy of mixed martial arts.

On or around July 1, 2009, Legacy discovered that a low quality DVD version of Bruce Lee’s Jeet Kune Do had been created, reproduced, imported into the United States, and sold without authorization.  Legacy’s investigation revealed that Modern Audio Ltd., a Hong Kong company, had created the videos in Hong Kong, which were later imported and distributed by a large American home entertainment company.

Judgment: Voluntary Dismissal. The Parties have Settled the case.