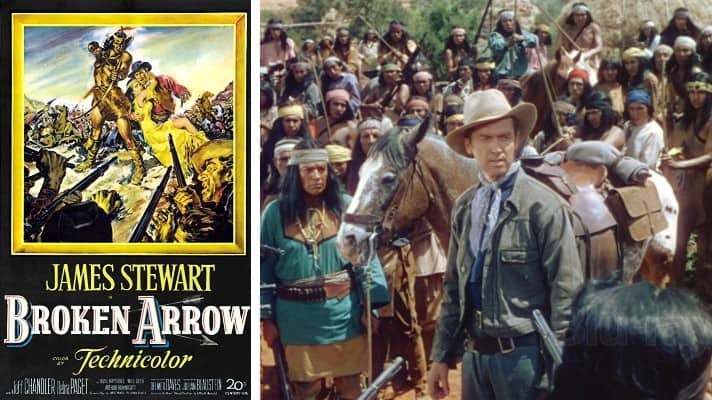 This case is before us on a writ of certiorari to review an award of the Industrial Commission of Arizona, denying compensation to petitioner, Wayne Hobson.

Petitioner, who is thirty-seven years of age, was employed by the defendant-employer, Twentieth Century Fox Film Corporation. His work was that of a horse wrangler, in the filming of a western picture, “The Arrow” (renamed “Broken Arrow”), in the Oak Creek area, near Sedona, Arizona.  This case revolves around an injury the Plaintiff incurred from a horse.

Judgment: From an examination of the record in this case, we hold that the facts do not reasonably support the finding reached by the Commission in denying compensation. The uncontradicted facts conclusively show that the petitioner suffered an injury by accident arising out of and in the course of his employment as a wrangler.  Award set aside.