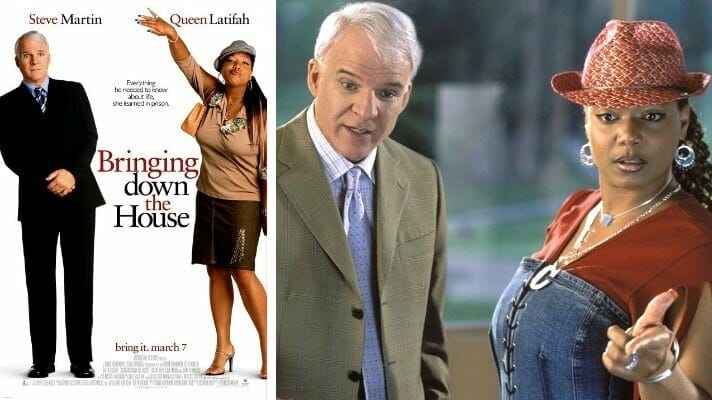 Plaintiff’s claims are premised on alleged similarities between her screenplay “Amoral Dilemma” and the film “Bringing Down the House”, starring Steve Martin and Queen Latifah.

bringing down the house lawsuit01