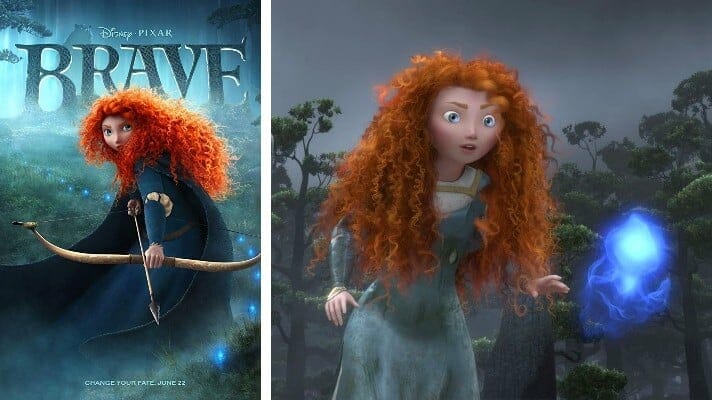 Plaintiff Kimberly Mallett filed this complaint, alleging the films Brave and Frozen were written about her without her consent and alleges faith healer Peter Popoff sold this information about her that he gained through his ministry for his personal profit.

Mallett alleges that Peter Popoff and his ministry learned Mallett did not want to be married, then sold that information to Disney, who made the movie Brave about a young woman who does not want to be married, and later made the movie Frozen with another character Mallet believes is similar to her. The similarities of these films to her life have caused her spiritual distress and hardship in her personal relationships.