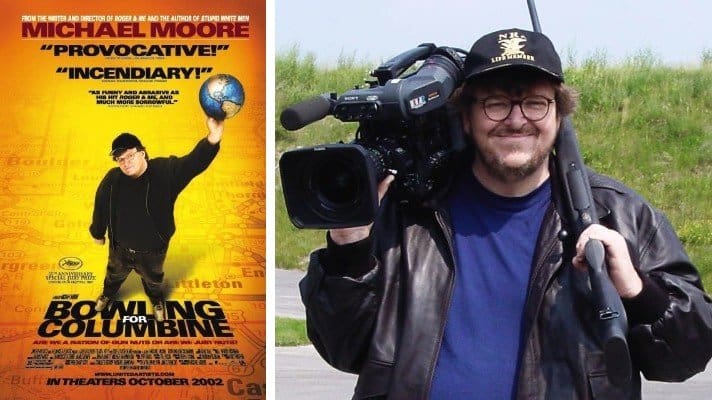 (1) … when on April 19, 1995 two guys living in Michigan who had attended Militia meetings, Timothy McVeigh and Terry Nichols, blew up the federal building in Oklahoma City killing 168 people.
(2) On this farm in Decker, Michigan, McVeigh and the Nichols brothers made practice bombs before Oklahoma City.
(3) Terry and James were both arrested in connection to the bombing.
(4) (female voice over) U.S. Attorneys formally linked the Nichols brothers of Michigan with Oklahoma bomb suspect, Timothy McVeigh.
(5) Officials charged James, who was at the hearing, and Terry, who was not, with conspiring to make and possess small bombs.
(6) Terry Nichols was convicted and received a life sentence. Timothy McVeigh was executed. But the feds didn’t have the goods on James, so the charges were dropped.