TONY BILL et al. v. THE SUPERIOR COURT OF THE CITY AND COUNTY OF SAN FRANCISCO 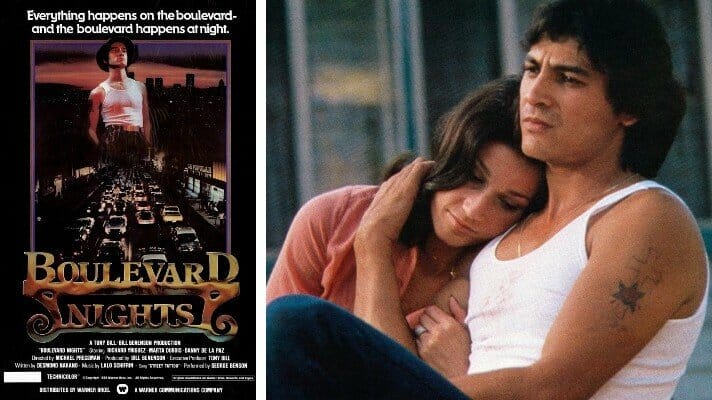 On March 24, 1979, Jocelyn Vargas attended a movie, “Boulevard Nights,” at the Alhambra Theatre on Polk Street in San Francisco. After leaving the theater, as she and her friends were walking down the street to catch a bus, she was shot by someone who, it is alleged, was a “member of the general public prone to violence … who had been attracted to said Alhambra Theatre by the showing of said violent movie….”

Through her mother, as guardian, she has sued various defendants, including petitioners, who are alleged to be the producers of the movie. Her mother, alleging damage for medical treatment and loss of services, is also a plaintiff. Their complaint, as relevant here, is that petitioners “knew, or should have known, that said movie was a violent movie and would attract certain members of the public to view said movie who were prone to violence and who carried weapons … [and] would, or were likely to cause grave bodily injury upon other members of the general public at or near the showing of said movie,” but that petitioners “negligently failed to warn” Jocelyn of these facts, and “negligently failed to take sufficient steps to protect patrons,” such as herself, “at and near said Alhambra Theatre.” In a second cause of action, plaintiffs allege in addition that petitioners “willfully allowed the showing of said movie to the general public, knowing and thereby impliedly representing to members of the general public … that said movie could be viewed in safety,” that they “intended that patrons, such as Jocelyn Vargas, should rely on their representations,” and she did so rely, to her detriment.

Judgment: It is ordered that a peremptory writ of mandate issue commanding respondent superior court to set aside its order denying motion for summary judgment, and to order summary judgment in favor of petitioners as provided in section 437 of the Code of Civil Procedure in accordance with petitioners’ motion therefor.  [The petition of real parties in interest for a hearing by the Supreme Court was denied February 16, 1983.]