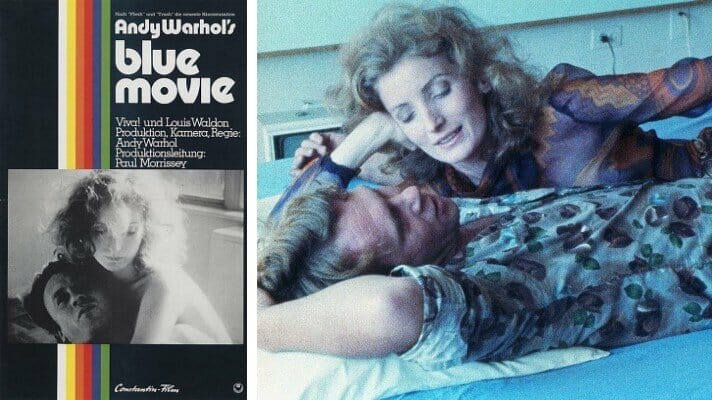 Petitioner was manager of a commercial movie theater in the Greenwich Village area of New York City. On July 29, 1969, Andy Warhol’s film “Blue Movie” was exhibited there. The film depicts a nude couple engaged in ultimate sexual acts. Three police officers saw part of the film. Apparently on the basis of their observations, an assistant district attorney of New York County requested a judge of the New York Criminal Court to see a performance. On July 31, 1969, the judge, accompanied by a police inspector, purchased a ticket and saw the entire film. There were about 100 other persons in the audience. Neither the judge nor the police inspector recalled any signs restricting admission to adults.

At the end of the film, the judge, without any discussions with the police inspector, signed a search warrant for the seizure of the film and three “John Doe” warrants for the arrest of the theater manager, the projectionist, and the ticket taker, respectively. No one at the theater was notified or consulted prior to the issuance of the warrants. The judge signed the warrants because “it was, and is my opinion that that film is obscene, and was obscene as I saw it then under the definition of obscene, that is [in] . . . section 235.00 of the Penal Law.”  Exhibition of an obscene film violates New York Penal Law § 235.05

The warrants were immediately executed by police officers. Three reels, composing a single copy of the film, were seized. Petitioner, the theater manager, was arrested, as were the projectionist and the ticket taker.