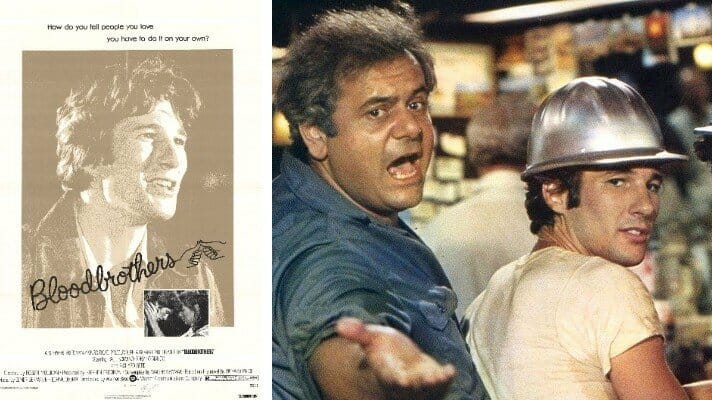 This is a tax dispute case involving the investors who funded the 1975 movie ‘Bloodbrothers’ starring Paul Sorvino, Tony Lo Bianco and Richard Gere.  The case from the tax court lists the actual financial information pertaining to the movie — including the budget, revenue and the tax write off that the investors recorded.  Below is a brief breakdown of the expenses related to ‘Bloodbrothers’:

In August of 1979, Warner licensed broadcast rights to Home Box Office, the pay cable service. Warner licensed one network broadcast to the National Broadcasting Company (“NBC”) in the amount of $1,750,000.00 for the broadcast period September 1, 1983, to August 31, 1985.

Read the full court report below for more detailed information on the finances for the film..
Bloodbrothers lawsuit