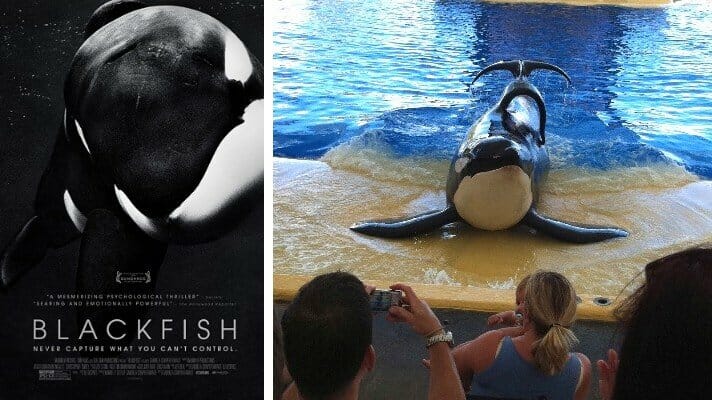 This is a class action lawsuit from Seaworld shareholders against the company. The class action was filed after the release of the documentary ‘Blackfish’, which showcased the cruelty of the captivity and commercial exploitation of whales — and the success of the film ‘Blackfish’ led to reduced attendance at Seaworld and the end of numerous corporate sponsorships.  Executives at Seaworld also misled shareholders by stating that ‘Blackfish’ had no impact on attendance or revenue.