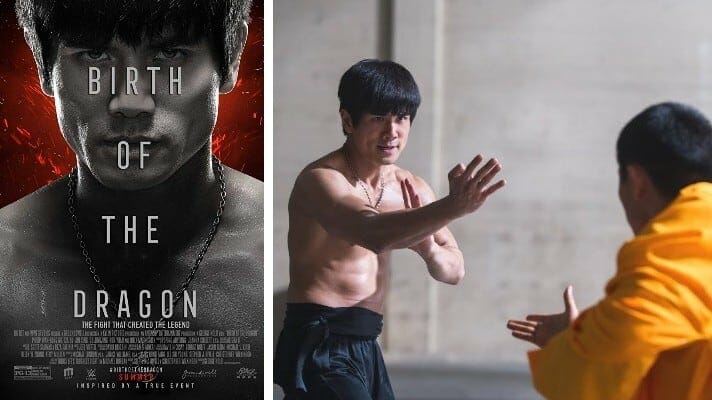 In May 2012, Defendant Block and his partners agreed to sell virtually all of the assets of (Old) QED and its related entities to Media Content Capital in exchange for a payment of $25 million and a 25% equity interest in the resulting new company, QED Holdings, LLC (with MCC owning the other 75%). Among other things, QED Holdings, LLC, the Plaintiff here, received all rights, title and interest to all of Old QED’s motion pictures, including those produced, in progress, or in development.

While Block served as CEO of QED, i.e., after Block had executed the Contribution Agreement (including on behalf of Old QED), QED began developing the film Birth of the Dragon, a biopic about martial arts star Bruce Lee. QED developed Birth of the Dragon from the beginning, incurring liabilities of at least $150,000 in connection with its development and paying for Block to travel to China to secure interest and investments in the picture. Nonetheless, Block took prohibited, unilateral action to take sole control of and profit from Birth of the Dragon. Notably, QED never agreed to any arrangement that would permit Block to take QED assets for his own personal gain and to QED’s detriment.

Specifically, no later than August 4, 2014, Block formed the competing entity QED Pictures, as to which Block, as an individual, and not QED, owns 100% of the equity and is its sole member. Block created QED Pictures for his sole personal benefit, without authorization from QED.

On or about August 5, 2014—one day after forming QED Pictures— Block, executed an agreement between QED Pictures and Chinese investors pursuant to which those investors agreed to provide $10 million in financing for Birth of the Dragon ($5 million in equity and $5 million as a minimum guarantee for distribution rights in China). The investors agreed to make a $1 million down payment shortly after executing the agreement. All of that money, the $10 million and the $1 million down payment, was pledged to QED Pictures— i.e., to Block.  However, rights to the film Birth of the Dragon are assets that are currently owned by QED, not by Block or by Block’s “QED Pictures” entity.  Block thus fraudulently pledged as collateral assets he does not own, thereby exposing QED to significant liability.

Block’s use of the QED name in “QED Pictures” and further use of that name in commerce in connection with the motion picture Birth of the Dragon was unauthorized and unlawful.

Judgment: All claims for relief in this matter are dismissed with prejudice. Each party will bear its own attorneys fees and costs.