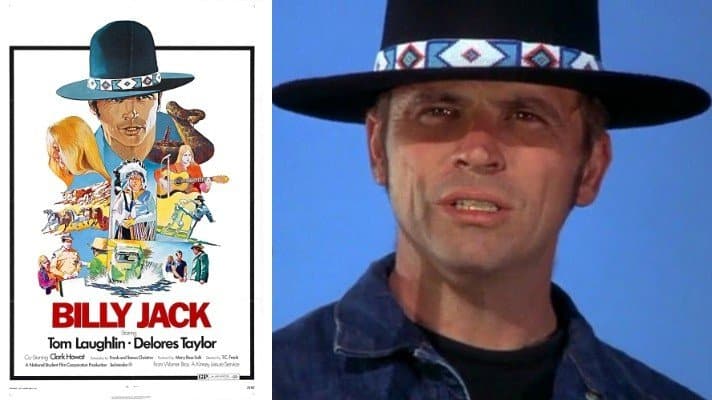 In 1971 a Production-Financing-Distribution Agreement was entered into between plaintiff, Tom Laughlin, the producer of the movie “Billy Jack”, and defendant Warner Bros. Inc. Under the P-F-D Agreement, Warner was granted exclusive rights to distribute the Film both theatrically and on television, while Laughlin was entitled, in part, to receive, after certain deductions, 45% of the gross receipts of the Film. Between 1971 and 1975 the Film was distributed theatrically and was a financial success for both parties.

In late 1975 a dispute arose as to how next to distribute the Film. Warner wanted to license it for television, while Laughlin thought it still had profit potential theatrically.

Much dispute as to what happened next enters at this point. An agreement of contested validity was entered into on February 20, 1976, whereby Laughlin is said to have exchanged his 45% share of the first run of the Film on television for $600,000.

On February 23, 1976, Warner licensed fifteen pictures to NBC for $19,000,000. One of the pictures was the movie ‘Billy Jack’ for which NBC paid $1,500,000. Plaintiffs allege that the licensing of these films constituted an illegal tying arrangement.