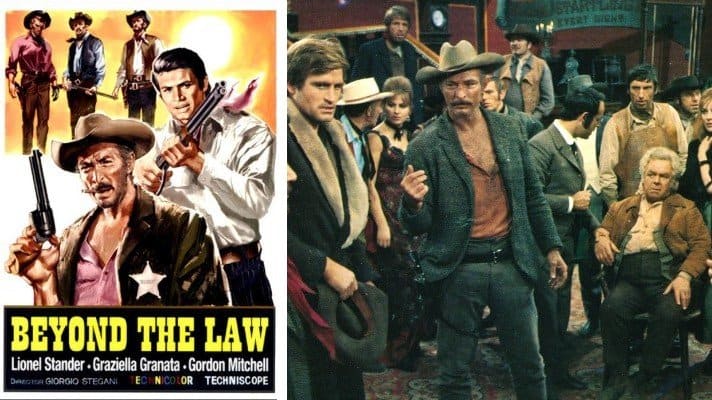 This is a tax dispute case involving the investors who acquired United States rights to the 1968 western movie ‘Beyond the Law’ starring Lee Van Cleef.  The case from the tax court lists the actual financial information pertaining to the movie — including the budget, revenue that the film earned and the tax write off that the investors recorded.  Below is a brief breakdown of the expenses related to ‘Beyond the Law’:

A certificate from the president of Pictures & Movies Establishment, the seller of the movie to CSIL, stated that the gross earnings of the movie in American dollars was $2,700,000 in Italy and $4,000,000 in the rest of the world, excluding the United States and Canada.