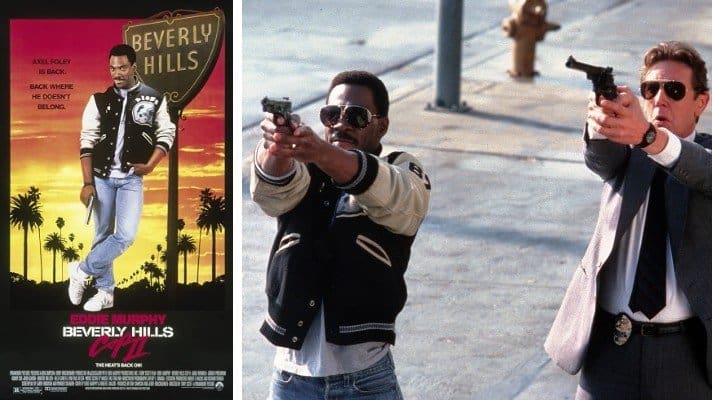 Larry Ferguson, a screenwriter, was engaged by Paramount Pictures Corporation to write a screenplay for a feature-length theatrical motion picture entitled “Beverly Hills Cop II.” When the picture was completed, the Writers Guild, on April 27, 1987, determined the writing credits for the picture as follows: Screenplay by Larry Ferguson and Warren Skaaren; Story by Eddie Murphy & Robert D. Wachs.

Ferguson then commenced this proceeding by filing a petition for writ of mandate in the superior court on May 15, 1987. In his petition he asked the court to issue a peremptory writ of mandate requiring the Writers Guild to set aside its credit determination and make a new determination giving Ferguson sole screenplay credit and sole story credit.