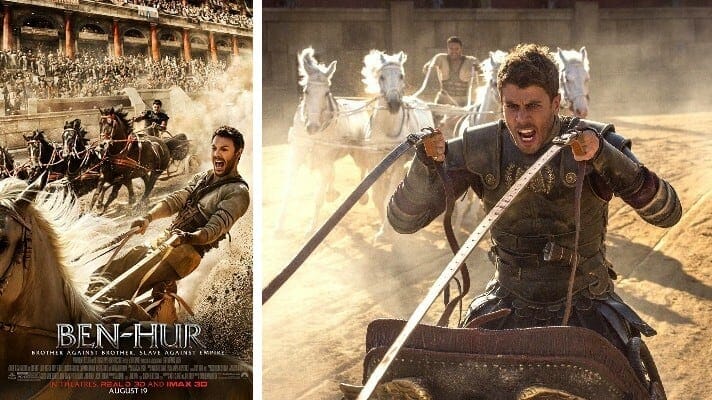 According to the allegations in the Complaint, MGM and Paramount violated a collective bargaining agreement in connection with the scoring of the 2016 theatrical motion picture “Ben Hur,” by failing, under the terms of the CBA, to pay or cause their subcontractor to pay the wages, benefits and residual compensation due to bargaining unit musicians who recorded the score for that film.

Judgment: The case has been Settled between the parties. Dismissed in its entirety with prejudice; with each party bearing its own costs.