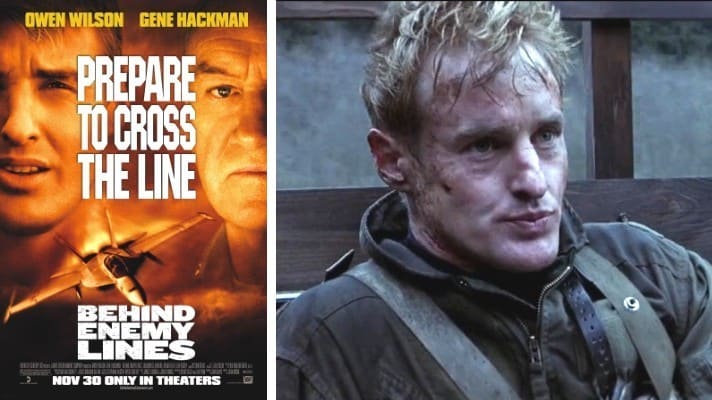 Scott O’Grady brings this cause of action against Twentieth Century Fox Film Corporation. Plaintiff asserts that Fox Film’s movie “Behind Enemy Lines” was based on events involving Plaintiff, and FOX Film never obtained, nor did it seek, Plaintiff’s permission to produce its Movie; and Defendants should not have advertised the Movie by sponsoring the airing of the documentary of the same title because the confusingly similar titles “would lead consumers to believe, incorrectly, that Plaintiff was affiliated with and endorsed the FOX movie, and that the FOX movie was [Plaintiff’s] story.”