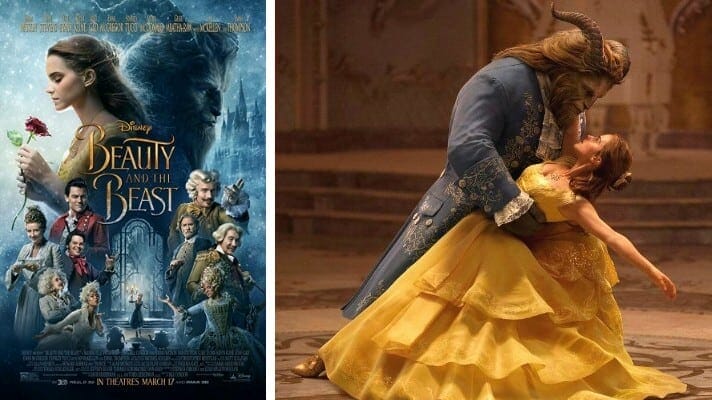 Plaintiffs allege their facial capture technology MOVA Contour system was stolen and Disney nonetheless contracted with the thieves to use the stolen MOVA Contour system. After Plaintiff Rearden and Rearden Mova were in widely-reported litigation against the thieves, Disney secretly used MOVA Contour in Beauty and the Beast throughout the litigation, and then prior to the film’s release, flaunted its unauthorized use of MOVA Contour as a promotional vehicle for the film.

And this was not the first time. Disney contracted with the same thieves previously (after receiving the Rearden Demand Letter) to use MOVA Contour in at least one other film, Guardians of the Galaxy. Disney falsely designated the thieves as the owners of MOVA’s facial capture technologies, resulting in widespread industry confusion to the point where Disney’s use of MOVA Contour in Guardians of the Galaxy—despite being wholly unauthorized—was the only movie cited by the Academy of Motion Picture Arts and Sciences when awarding “MOVA [Contour] Facial Performance Capture system” a Sci-Tech Oscar.

And Disney contracted with the same thieves again to use the MOVA Contour technology for the Thanos character in a sequence in the closing credits of Avengers: Age of Ultron used by defendants Disney and Marvel to promote the next Avengers film. Disney used the stolen MOVA Contour systems and methods, made derivative works, and reproduced, distributed, performed, and displayed at least Guardians of the Galaxy, Avengers: Age of Ultron, and Beauty and the Beast, in knowing or willfully blind violation of Rearden Mova LLC’s intellectual property rights. This case seeks all just and equitable copyright, patent and trademark remedies on behalf of the inventors and owners of the MOVA Contour systems and methods, plaintiffs Rearden LLC and Rearden Mova LLC.
Beauty galaxy lawsuit1