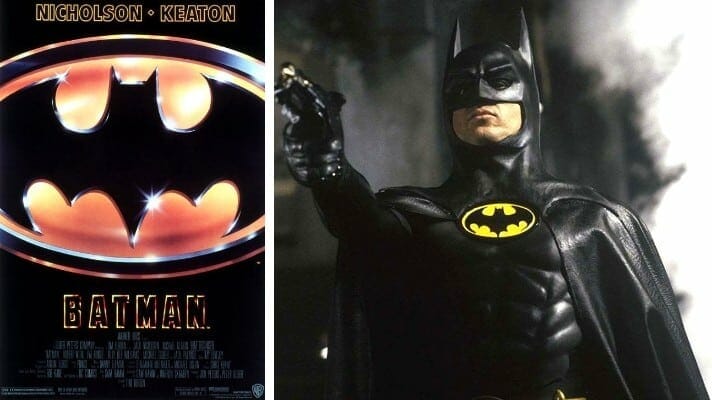 We are asked to decide whether defendant Mark Towle infringed DC Comics’ exclusive rights under a copyright when he built and sold replicas of the Batmobile, as it appeared in the 1966 television show Batman and the 1989 film BATMAN. Holy copyright law, Batman!

Judgment: We conclude that the Batmobile character is the property of DC, and Towle infringed upon DC’s property rights when he produced unauthorized derivative works of the Batmobile as it appeared in the 1966 television show and the 1989 motion picture.

Based on Defendant’s repeated willful disobedience of prior judgements prohibiting him from building and selling full size replicas of the Batmobile from the 1989/ 1992 motion pictures, the Defendant continues to build and sell unauthorized Batmobiles.

Judgment: Ohrberg shall deliver the molds for the 1989/1992 Batmobile, and any and all other molds for Batman vehicles in Ohrberg’s possession, custody or control, to Warner at the location where the seized property is being stored, within 10 days of the date of this order. If Ohrberg fails to comply within the 10 day deadline, he shall be fined $15,000, and $1,000 for each day after the deadline until he complies. If Ohrberg does not comply within 30 days, Warner may seek, on an ex parte basis, an order for Ohrberg’s arrest and imprisonment until he complies.