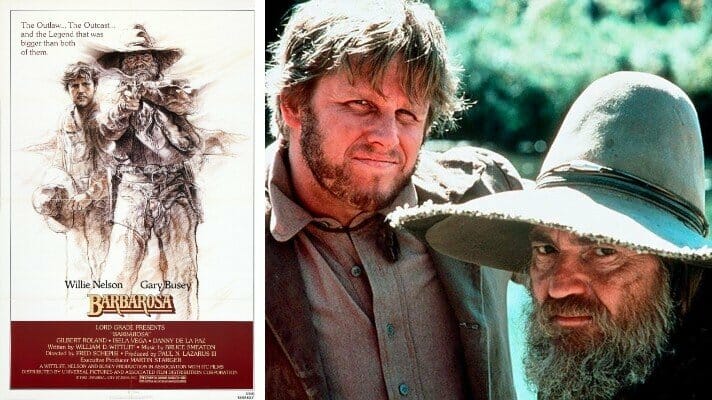 The underlying dispute in this diversity case concerns defendants’ liability on a $2.7 million note payable to ITC by February 5, 1982. The note was signed by Nelson Film Partners, a limited partnership apparently established for the sole purpose of purchasing the film “Barbarosa” from ITC. Nelson Film’s sole general partner is Frank Menke, whose primary business is the promotion of motion-picture syndicated tax shelters. ITC’s complaint, filed on November 16, 1982, claims that Nelson defaulted on payment of the note, and that because Nelson is insolvent, Menke is liable for the debt as Nelson’s general partner.

Immediately upon filing the complaint, ITC sought an order of attachment under Fed.R.Civ.P. 64 and New York Civ.Prac.L. § 6201(1) (McKinney 1980). The New York statute provides that in non-matrimonial cases where the plaintiff claims and would be entitled to money damages, the court may order an attachment against a defendant who is a “nondomiciliary residing without the state.”

Judgment: We granted a stay of the January 5 order pending determination of plaintiff’s expedited appeal. Because we do not agree that under New York law a defendant’s amenability to service of process within the state precludes an attachment against a “nondomiciliary residing without the state,” we reverse the order vacating the attachment.