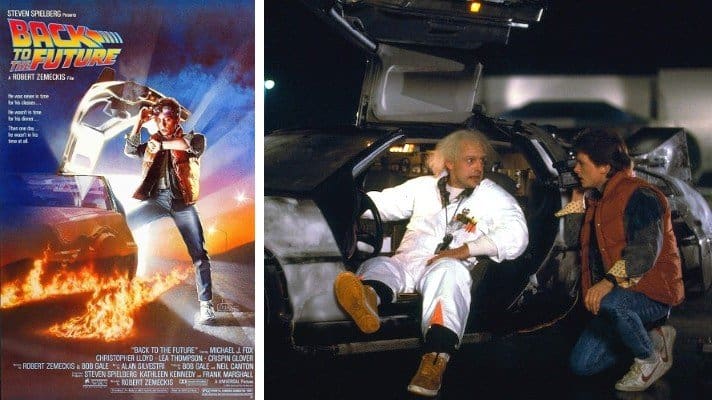 DMC may have gone defunct decades ago, but the DeLorean automobile remains culturally relevant in large measure due to Universal Pictures’s popular “Back to the Future” film series, which prominently features the DeLorean automobile. On March 14, 1989, Mr. DeLorean entered into an agreement with Universal. Under the Universal Agreement, Mr. DeLorean granted Universal certain exclusive “rights in and to the name and appearance of the DeLorean automobile in order to enable Universal to engage in certain merchandising and commercial tie-up activities in connection with the ‘Back to the Future’ films.”  In consideration for these exclusive rights, Universal agreed to pay Mr. DeLorean five percent of Universal’s “net receipts . . . from merchandising and commercial tie-ups in connection with the ‘Back to the Future’ films.”  The contract states that it “shall bind and inure to the benefit of [Mr. DeLorean’s] and [Universal’s] respective heirs, legal representatives, successors and assigns.”

Judgment: The Settlement Agreement precludes the Estate’s claims in this action.

back to the future order