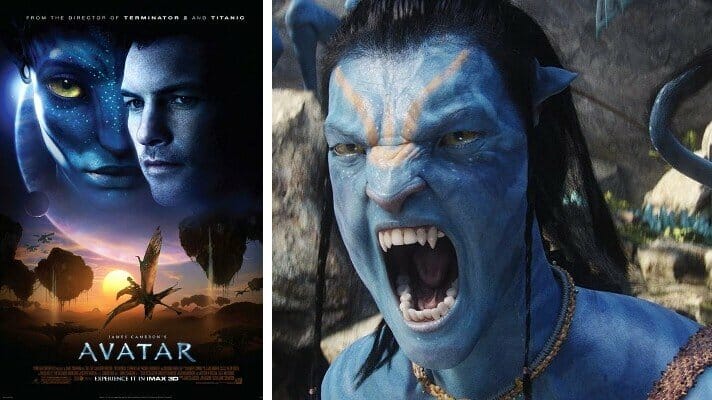 Plaintiff Bryant Moore, is a science fiction writer who has written several original works, including the screenplays “Aquatica” and “Descendants: The Pollination.”  Moore seeks various forms of relief from Defendants for allegedly using content from Moore’s copyrighted works to create the movie “Avatar”.

Plaintiff alleges he pitched his story “Guardians of Eden” to James Cameron and Lightstorm in 1991 and claims his story was used to create the film “Avatar”.

Judgment: Defendants’ motion for summary judgment is GRANTED.  Accordingly, IT IS ORDERED AND ADJUDGED that plaintiff take nothing by way of his complaint; and that the action be, and it hereby is, dismissed.

Plaintiff claims that the film “Avatar” infringed on a book that she authored entitled, “Sheila the Warrior; the Damned”.

Judgment: In favor of Defendants.  The court grants Cameron, Twentieth Century Fox, and Lightstorm attorney fees in the amount of $24,815.75

Plaintiff, for his part, alleges that he sees avatars of his own work in Avatar’s biosphere. The Amended Complaint does not specify which parts of the film constitute “the infringing portions of Avatar.”  But from a review of the parties’ memoranda of law and the artwork that Plaintiff alleges to have been infringed, it appears that there are five aspects of Avatar’s ecosystem in dispute: (1) the “Hallelujah Mountains” (2) the “Stone Arches”; (3) the “Hometree”; (4) the “Tree of Voices” and the “Tree of Souls”; and (5) some Pandoran wildlife, including “banshees,” “thanators,” “wolf-like predators,” “six-legged horse-like creatures,” and “woodsprites, small, bioluminescent jelly-fishlike creatures.”

Judgment: Defendants’ motion to dismiss is GRANTED and the Amended Complaint is dismissed in its entirety.

Plaintiff Elijah Schkeiban alleges that James Cameron’s movie “Avatar” infringed the copyright of his book and screenplay “Bats and Butterflies”.

Judgment: The district court ruled that the works are not substantially similar.

Ms. Clay restricts her allegations of substantial similarity to the following elements of her story: (1) Mr. Cameron copied the name of the heroine in the infringing work; (2) the priestess in the story is marked by wearing the color blue, while the alien heroine in Avatar has blue skin; (3) in Zollocco, the human character is able to interact with other races and worlds through telepathy, while in Avatar the human characters control their “avatars” by means of projected thoughts; (4) both works involve sentient forests that attempt to teach the human characters the lesson of living in harmony with the natural forest; (5) in both works the forests at the center of the plots are threatened by corporate interests; (6) Mr. Cameron uses the title of Ms. Clay’s work as a battle cry in a scene in Avatar; and (7) the movie borrows specific incidents and dialogue from Ms. Clay’s work

Judgment: The district court ruled that the works are not substantially similar.