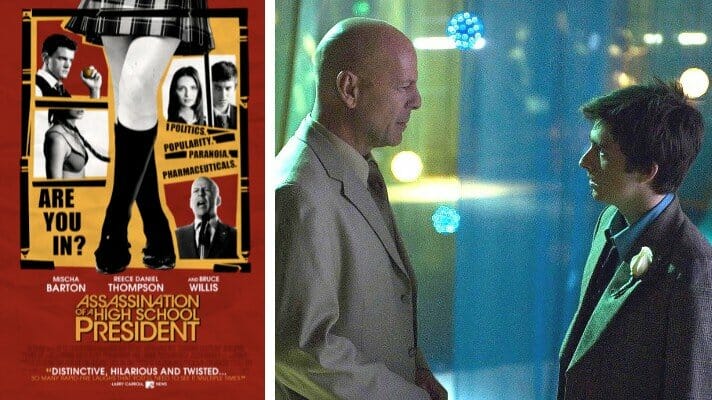 E1 is a Canadian distributor and inked a 4 film deal with the Yari Film Group, where E1 would distribute Yari’s films in Canada and Yari would release the pictures in the United States.  The first movie to be released in this deal was supposed to be ‘Assassination of a High School President’ starring Mischa Barton, Reece Thompson and Bruce Willis.

E1 prepaid Yari for the 4 movies and a major stipulation in the agreement for the price that was paid, was that Yari was required to give each movie a wide theatrical release in at least 500 theaters.  Because of financial difficulties, Yari was unable to support the movies with wide theatrical exhibition and ‘Assassination of a High School President’ went straight to video — ultimately reducing the overall value of the film.  E1 then launched this lawsuit for breach of contract and damages.