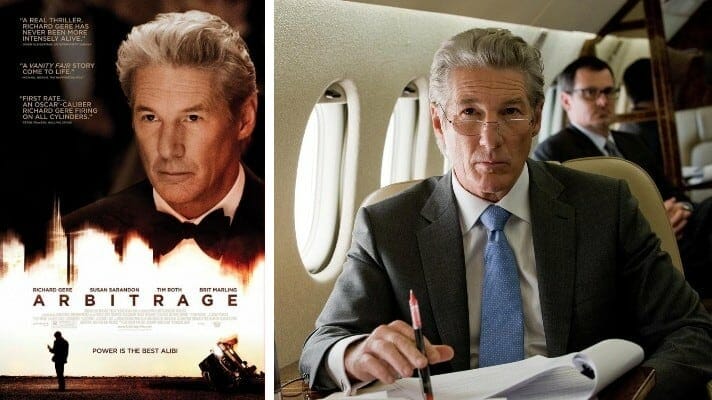 Plaintiff alleges that he solely authored a screenplay for the film Arbitrage.  Plaintiff contends, he owns all right, title, and interest in and to the Screenplay and any derivative works, including the Film. The complaint alleges that Plaintiff had communicated with Ohoven, the President of Infinity Media, Inc. regarding the financing, development, and production of the Film. According to the complaint, Ohoven and Turen “provided some assistance with the development of the Film, and the parties discussed Defendants’ potential role as a financier and producer of the Film.”  However, the parties never reached an agreement as to the financing or production of the Film, nor did they ever enter into any written agreements transferring any copyright rights in the Screenplay or the Film.

Judgment: The Court enters judgment in favor of Plaintiff Nicholas Jarecki (“Plaintiff”) and against Defendants.