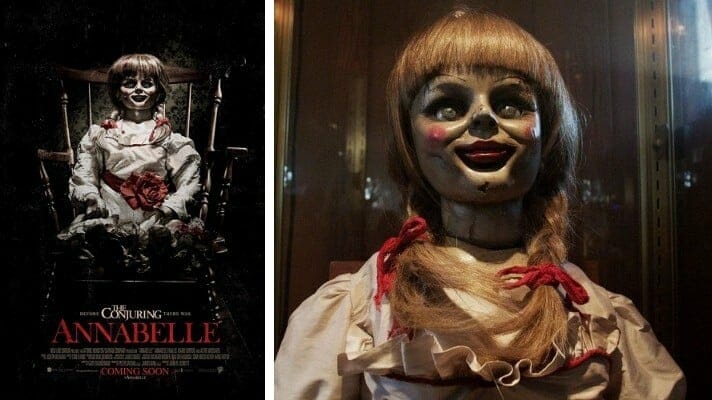 Despite previously agreeing that Mr. DeRosa-Grund would be a producer in connection with all projects based on New Line’s selected Case Files, New Line and Warner Bros. have refused to engage Mr. DeRosa-Grund’s producer services, to compensate him for the rights, or to provide him with a producer credit, or Evergreen corporate credit, in connection with “Annabelle,” the anticipated sequel to “The Conjuring,” i.e., “The Conjuring 2: Enfield,” or any other prequel, sequel, remake, or spinoff of “The Conjuring.”