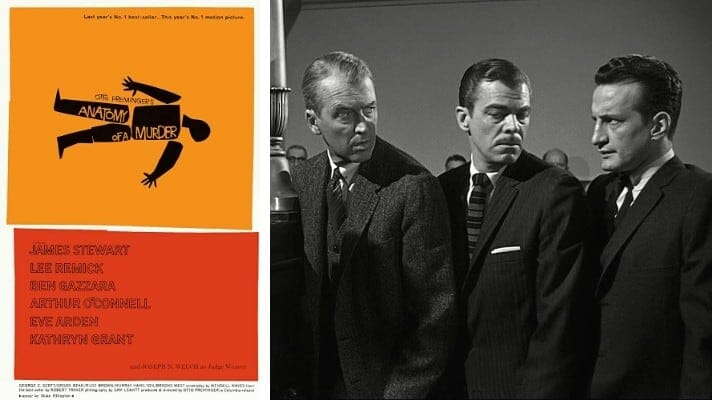 Defendant Columbia and defendant Screen Gems, Inc., its subsidiary, the complaint continues, have licensed over 100 television stations to exhibit Anatomy of a Murder on television, and those license agreements purport to give the licensees the right to cut, to eliminate portions of the picture, and to interrupt the remainder of the picture for commercials and other extraneous matter.

Unless enjoined, the complaint asserts, defendants will (a) detract from the artistic merit of “Anatomy of a Murder”; (b) damage Preminger’s reputation; (c) cheapen and tend to destroy “Anatomy”‘s commercial value; (d) injure plaintiffs in the conduct of their business; and (e) falsely represent to the public that the film shown is Preminger’s film.  Plaintiffs’ seek a permanent injunction.

Judgment: On this record, the court holds that plaintiffs have not sustained their burden of establishing their right to injunctive relief. To the extent, therefore, that the complaint seeks an injunction, it is dismissed; but without prejudice.

Anatomy of a Murder