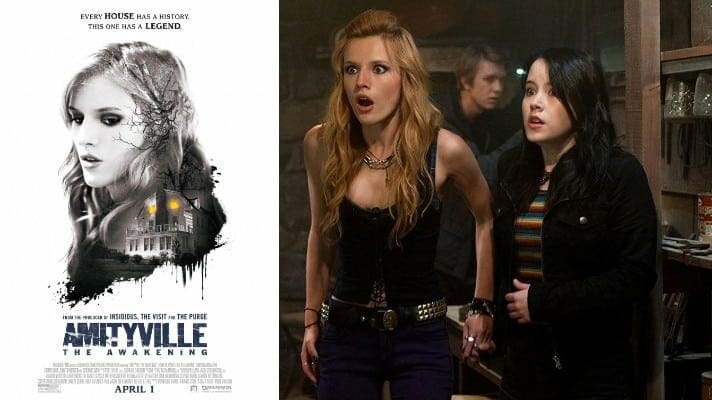 This case arises out of Defendants’ alleged unlawful production and recent release of a theatrical sequel motion picture entitled Amityville: The Awakening (formerly known as The Amityville Horror: The Lost Tapes) – a work clearly derived from the Novel, and promoted by Defendants as a sequel to the successful 1979 and 2005 films, entitled The Amityville Horror, based on the Novel.

In fact, the WEINSTEINS previously co-financed and codistributed The Amityville Horror (2005), and, as such, were intimately familiar with the Novel and the film franchise it launched. Yet so brazen and unbridled were the WEINSTEINS’ desire to hijack the Novel and franchise that they never even attempted to license from Plaintiff the requisite underlying rights, a license they could well have afforded. To make matters worse, the Amityville Horror sequel film they illegally produced was of such poor quality, and consequently performed so miserably at the box office, that it substantially damaged the value of Plaintiff’s intellectual property. Evidently, HARVEY and BOB WEINSTEIN believe they are perched above the law, and can willfully misappropriate another’s property with impunity.