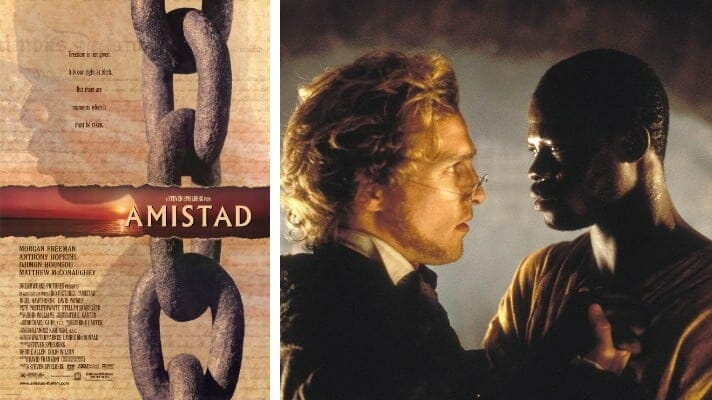 Plaintiff contends that she has suffered irreparable injury because the Defendants have “virtually destroyed the market for film rights to her novel and seeks an injunction enjoining the distribution of “Amistad.”

Defendants have invested approximately $70-75 million in “Amistad.” Now, with the film’s nation-wide release imminent, Plaintiff seeks to enjoin its release.

Judgment: Because Plaintiff has failed to meet her burden, the Court DENIES Plaintiff’s motion for a Preliminary Injunction.