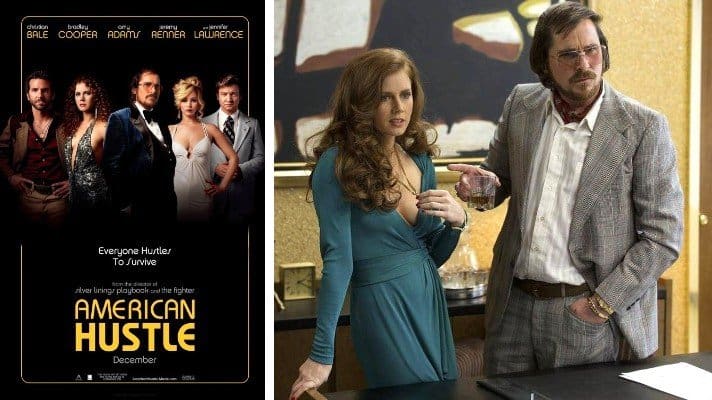 In one scene in the film “American Hustle”, one of the subjects has given the principal character, con artist Irving Rosenfeld, a new microwave oven.  In a later scene, Irving’s “slightly unhinged” wife, Rosalyn, causes the new microwave oven to explode by putting in it a container of food covered in tin foil, despite her husband’s instructions “not to put metal in the science oven.” In the ensuing argument, Rosalyn says that she read, in a magazine article by plaintiff, that a microwave oven “takes all of the nutrition out of our food. It’s empty, just like your deals.” This is the dialogue:

“[IRVING]: I told you not to put metal in the science oven, what did you do that for?

“[ROSALYN]: Don’t make such a big deal! Just get another one.

“[IRVING]: I don’t want another one, I want the one that Carmine gave me.

“[ROSALYN]: Oh, Carmine! I want the one that Carmine gave me! Carmine! Carmine! Why don’t you just marry Carmine? Get a little gold microwave and put it on a chain around your neck! You wanna be more like Carmine? Why don’t you build something, like he does? Instead of all your empty deals; they’re just like your fuckin’ science oven. You know, I read that it takes all of the nutrition out of our food! It’s empty, just like your deals. Empty! Empty!

“[IRVING]: Listen to this bullshit.

“[ROSALYN]: It’s not bullshit! I read it in an article, look: By Paul Brodeur. [Rosalyn hands Irving an article.]

“[ROSALYN]: Bring something into this house that’s gonna take all the nutrition out of our food and then light our house on fire? Thank God for me.”

Based on Rosalyn’s statement (which, after adjusting his glasses and looking at the magazine Rosalyn has handed to him, Irving does not contradict), plaintiff sued defendants. He alleged causes of action for libel, defamation, slander and false light, asserting that he had never made the quoted statement, and that by misquoting him, defendants “have suggested to the movie audience that Mr. Brodeur made a scientifically unsupportable statement,” damaging his reputation.

Judgment: The court awards defendants their attorney fees and costs.