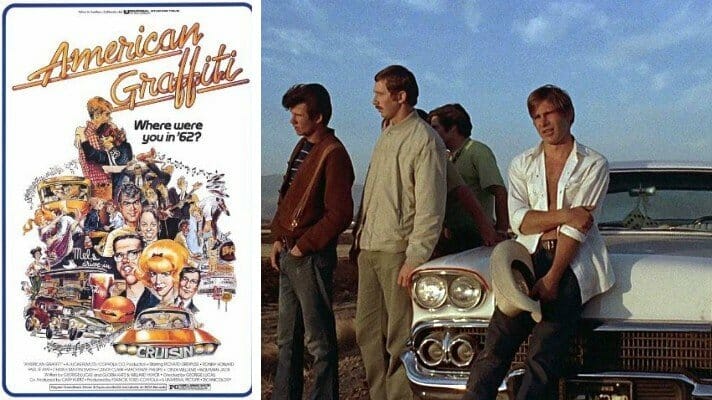 In January 1973 Lucasfilm, Ltd. entered into an agreement with Chess Janus Records, plaintiff’s predecessor-in-interest. Under this Agreement Chess Janus gave Lucasfilm the right to use the “master recordings” or “matrixes” of four popular songs for use on the soundtrack of the motion picture “American Graffiti”.

In 1980 MCA Distributing Corp., a Universal affiliate, released the film for sale and rental to the public on video cassettes and video discs. This last distribution of the picture forms the basis of plaintiff’s action before this court.

Plaintiff contends that its predecessor’s Agreement with Lucasfilm, Ltd. (to whose rights defendants have succeeded) does not grant defendants the right to distribute American Graffiti on video discs and video cassettes.