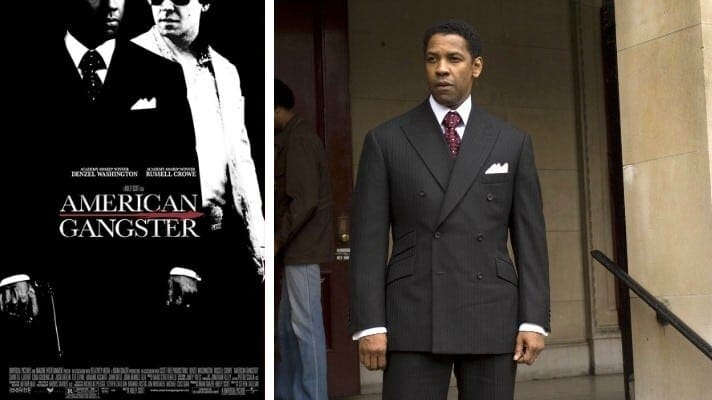 The feature film American Gangster, which was produced by Universal Pictures is “based on” a true story involving a notorious heroin dealer, Frank Lucas. Lucas was a key figure in the New York City drug trade in the late 1960s and early 1970s. Eventually, Lucas joined “Team America” and cooperated in the prosecution of some high level drug dealers in New York City.

Plaintiffs Louis Diaz, Gregory Korniloff and Jack Toal have sued on behalf of themselves and as representatives of a class of “approximately 400 present and former Special Agent of the New York office of the United States Drug Enforcement Administration” (the “USDEA” or “DEA”) who were employed at some time during the period from 1973 through 1985. The Complaint alleges that the three named plaintiffs and every New York City-based DEA agent during that 12 year period were defamed by an allegedly false legend that appears on screen at the end of the film. The legend says that Frank Lucas’ “collaboration [with law enforcement] led to the conviction of three quarters of New York City’s Drug Enforcement Agency.”

Judgment: It would behoove a major corporation like Universal (which is owned by a major news organization, NBC) not to put inaccurate statements at the end of popular films. However, nothing in this particular untrue statement is, actionable. The Complaint is dismissed.