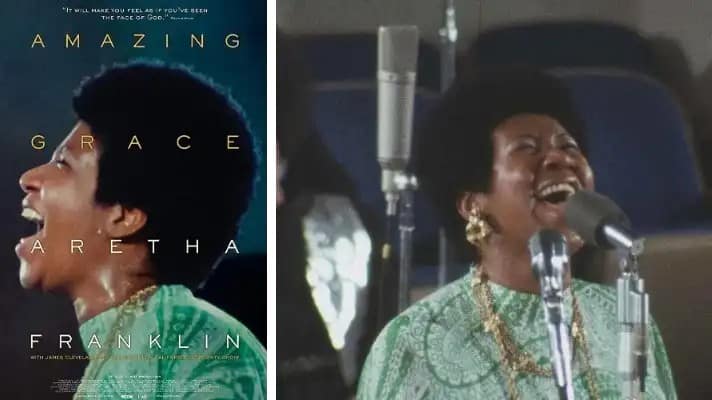 This is a lawsuit brought against the Telluride Film Festival (Defendant National Film Preserve, Ltd.) by the international recording artist Aretha Franklin to stop the unauthorized public commercial release of a documentary film made of Ms. Franklin’s 1972 concert performance at the New Missionary Baptist Church in Los Angeles, California. Ms. Franklin has never given permission for the use of this footage in any commercial context and has not authorized the public release of the footage. The footage was taken with the express understanding that it would not be used commercially without agreement and consent by Ms. Franklin.