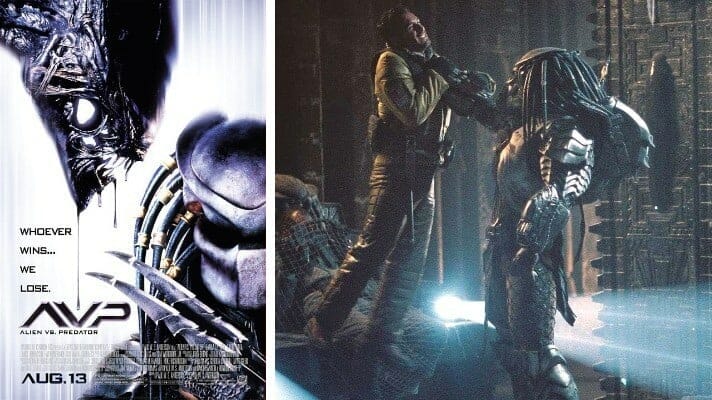 In 2004, defendant Twentieth Century Fox Corporation released the film “AVP: Alien vs. Predator”.  As its title suggested, the Film told the story of a battle between extraterrestrial creatures, the “Aliens” and the “Predators,” from Fox’s earlier hit movies, “Alien” and “Predator”—with humans caught between.

Some eight years earlier, plaintiff James Muller had written an original screenplay, “The Lost Continent”, which told the story of a government-led expedition to the Antarctic to investigate a mysterious structure below the frozen surface, a secret plan by a group called the “Freemasons” to recover a powerful crystal from the ancient city of Atlantis, and attacks by stone gargoyles come-to-life.

In this case, Muller contends that Fox and defendants Paul W.S. Anderson and Davis Entertainment Company, sued herein as Davis Entertainment, Inc., copied the Screenplay when they wrote and produced the Film. Muller asserts claims for copyright infringement and breach of implied contract.

Judgment: The copyright infringement claim is clearly without merit or otherwise patently devoid of legal or factual basis. The Court shall enter a judgment awarding defendants $40,000 in attorneys’ fees.