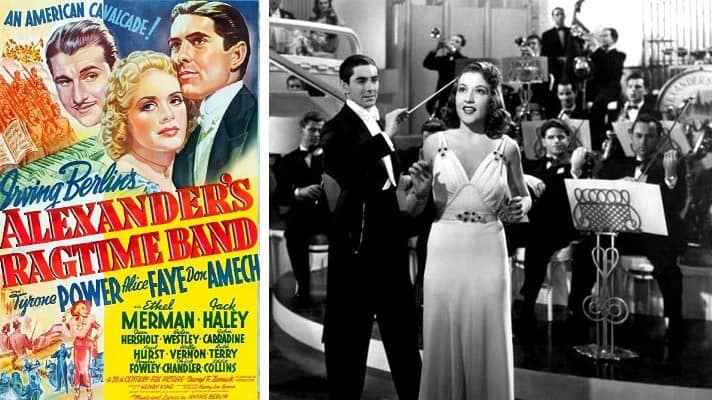 In her complaint in this action the plaintiff accused the defendant film corporation of copying her unpublished and uncopyrighted book “Love Girl” without her consent in the production and presentation by defendant of its sound motion picture “Alexander’s Ragtime Band.”

Judgment: In favor of Dieckhaus, but reversed on appeal in favor of FOX.