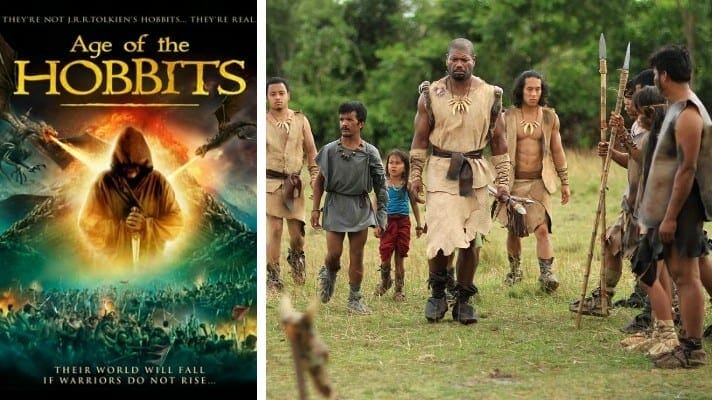 Warner Bros filed a lawsuit and injunction to stop the sale of The Asylum’s “mockbuster” The Age of the Hobbits, which deliberately created confusion in the marketplace during the release of WB’s The Hobbit.

Judgment: The Court entered an order that banned the advertising, sale, and distribution by Asylum of any motion picture under the title Age of the Hobbits.

age of the hobbits lawsuit

age of the hobbits lawsuit order