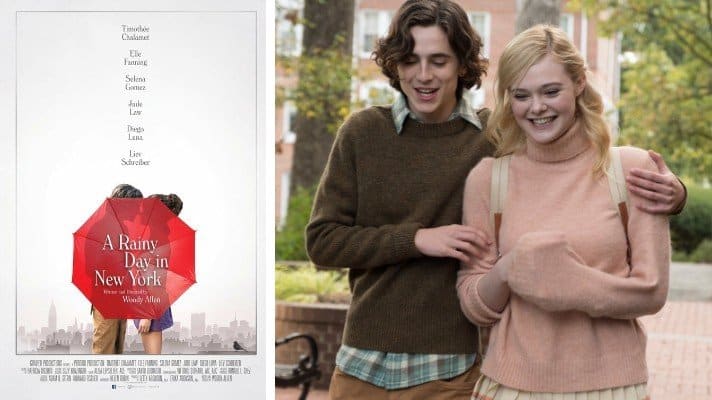 The MAA provided that, for each of the four films licensed through the agreement, Amazon Content would pay Gravier a minimum guaranty. For the first film, Rainy Day, the minimum guarantee was set at $9,000,000, with 10% to be paid within 15 days of the execution of the MAA. The MAA also provided that within 15 days of the agreement being signed, Amazon Content would pay Gravier a $10,000,000 advance.

By June 2018, Allen and Gravier had completed production of Rainy Day. At Amazon’s request, the plaintiffs had agreed to postpone its release date until 2019. But, on June 19, 2018, Amazon sent an email to representatives of Allen and Gravier terminating the MAA and the four SPAs. It informed the plaintiffs that “Amazon does not intend to distribute or otherwise exploit the Pictures in any domestic or international territories.” In subsequent email exchanges, counsel for Amazon explained that “Amazon’s performance of the Agreement became impracticable as a result of supervening events, including renewed allegations against Mr. Allen, his own controversial comments, and the increasing refusal of top talent to work with or be associated with him in any way, all of which have frustrated the purpose of the Agreement.”

Judgment: Amazon’s April 3, 2019 partial motion to dismiss is granted. The plaintiffs’ fifth, sixth, seventh, and eighth causes of action are dismissed, including the sole claim against Amazon Studios. [The case was eventually privately settled]