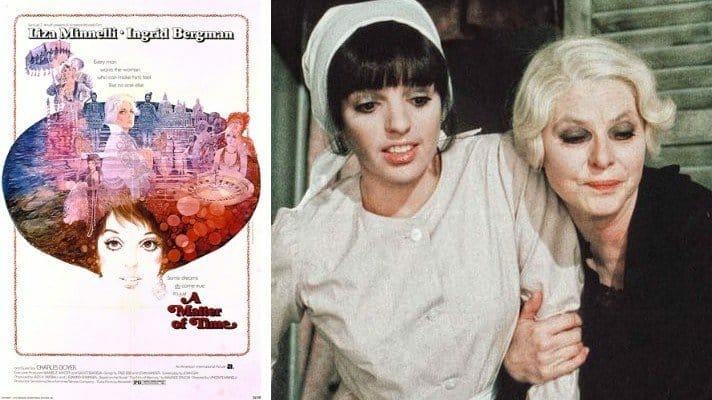 This is a tax dispute case involving the investors who funded the 1976 Vincente Minnelli movie ‘A Matter of Time’ starring Liza Minnelli and Ingrid Bergman.  The case from the tax court lists some actual financial information pertaining to the movie — including the budget, revenue that the film earned and the tax write off that the investors recorded.  Below is a brief breakdown of the expenses related to ‘A Matter of Time’: