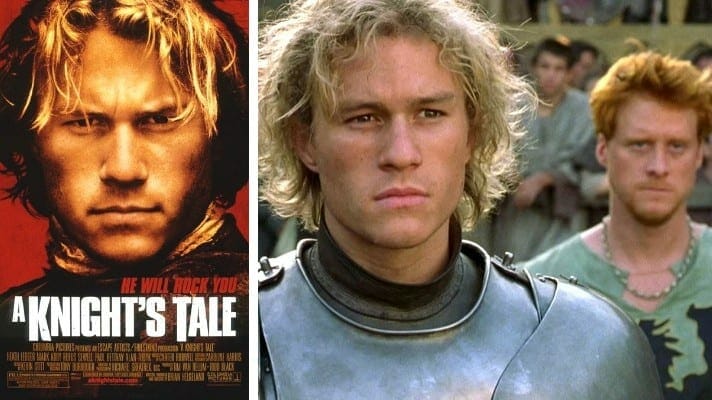 An advertisement for the March 2001 release of “A Knight’s Tale” noted accurately that Roger Ebert and Richard Roeper gave the film “Two Thumbs Up” and that Peter Travers of Rolling Stone said, “Forget the hard-sell generic blockbusters heading for the multiplexes. The Real Deal is coming in under the radar.” The advertisement noted falsely that David Manning of the Ridgefield Press said, “Heath Ledger is this year’s Hottest New Star.”

Judgment: The order denying defendant’s special motion to strike is affirmed. The parties are to bear their own costs.  [Sony settled the case for $1.5 million — settlement documents are unavailable]