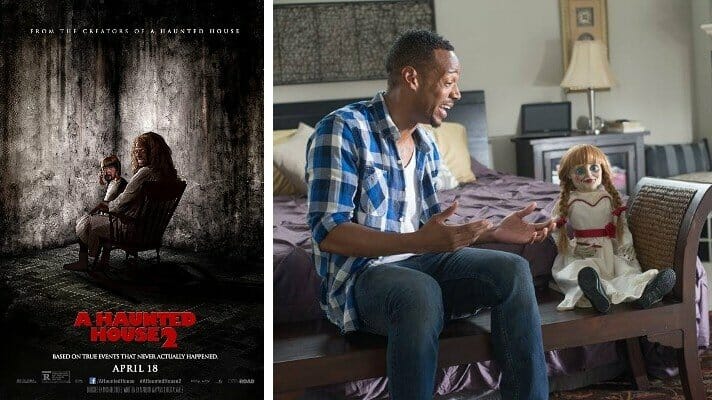 On September 4, 2013, Pierre Daniel, an actor, worked as an extra in a movie entitled, ‘A Haunted House 2’ (Open Road Films 2014). Marlon Wayans co-wrote, produced, and starred in the movie. In August 2014, Daniel sued Wayans and others, alleging, inter alia, that he was the victim of racial harassment because during his one day of work on the movie he was compared to a Black cartoon character and called “n*gga”.

Plaintiff asserting claims arising from two incidents: (1) Wayans’s comments and expressive conduct directed at Daniel during the production of the movie, ‘A Haunted House 2’; and (2) Wayans’s use of an Internet website to juxtapose a photograph of Daniel and the image of a cartoon character along with Wayans’s comments comparing the two.

Judgment: The complaint is Dismissed. The order granting Wayans’s attorney fees is affirmed. Wayans is awarded his costs on appeal.